It’s been a while since I’ve done a post about life in general.  Largely, it’s been good.  Although I will say that it’s a bit strange to be a stay-at-home mom sometimes.  I find that most of my day isn’t terribly interesting; always repetitive, even while it’s extremely rewarding.  All I need is a baby grin and I’m a happy mother.  Bonus points for one of those shrieking giggles he gives sometimes about unpredictable things.

Being a mother is also surreal, though.  Asher doesn’t look exactly like me at his age, but he’s close enough that things get strange in my head.  Especially when I’m sleep deprived.  I often get the sense that I am outside of time, scrubbing my own elbows in the whale-shaped bath, cajoling myself to eat peas, pulling my tiny self close at 3 am when I’m having a hard time sleeping, singing show tunes to calm my younger nerves.   I know logically that he’s not me, but the lines still blur.

It feels sometimes like I traded everything that made me interesting for a suitcase full of baby snuggles, but it never feels like it wasn’t worth it.  Baby snuggles are pretty great. Besides, I know it’s a temporary condition.  My mother and grandmother, both stay-at-home moms, are/were VERY interesting women.  And I sneak in interesting whenever I can, between the cracks of bottles, naps, and routine.  Brian, wonderful Brian, helps.

It’s summer, so Brian and I have been taking Asher on an adventure once or twice a week – hiking, to the Redlands Bowl, swimming… It messes up the baby’s schedule but I think it’s worth it for the way it breaks my monotony.  After all, if Mom isn’t happy no one is happy, right?  That’s what I’ve been told and I don’t intend to test the theory.  That and books are my saving grace.

I don’t know why motherhood is this oxymoronic bundle of easy, boring, and the hardest thing ever, but it is.  I’m continually looking forward to whatever this baby is going to do next, though.  That’s all I really wanted to say this week.

Also, just for kicks, I’m going to write down our daily schedule for posterity:

A Week of Miscellany 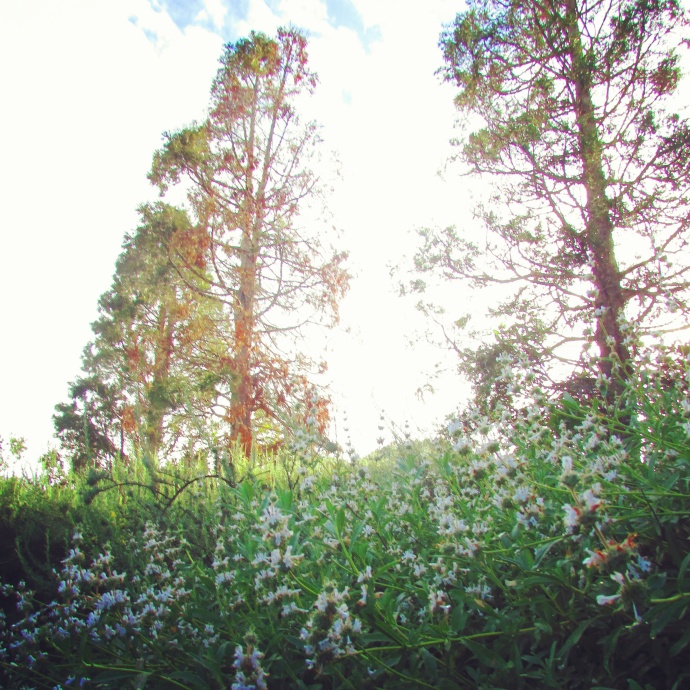 Oh man, I’m feeling like I have nothing to write about today.  Which is probably false.  It’s just been such a whirlwind of a week that I’m looking forward to snuggling on the couch with Anydots, eating leftovers, and watching cooking documentaries on Netflix until I inevitable pass out at 8:00 pm.

So perhaps it’s no surprise that couch-potato me is a little frazzled.

On another note, for the first time EVER I am only 1 book ahead on my Goodreads reading challenge.  Last year I was perpetually 7 books ahead.  This year, I’ve been clocking in at about 3.  I’m claiming that it’s because I’ve been reading a bunch of non-fiction lately and those always take me longer.  But yikes!  I might swap out documentaries for a good book instead tonight.

I also want to mention, for anyone who is female and has unpublished stuff lying around, Half Of The World is running a literary contest for which the ultimate prize is $50,000.  No restrictions on genre, but it must be a screenplay, short story, novel, written in English It also has to feature a well-rounded female protagonist.  I mean, you might as well, right?  There’s no cost to enter.  Go check it out! https://halftheworld.media/

Posted on September 4, 2013 by caseykins 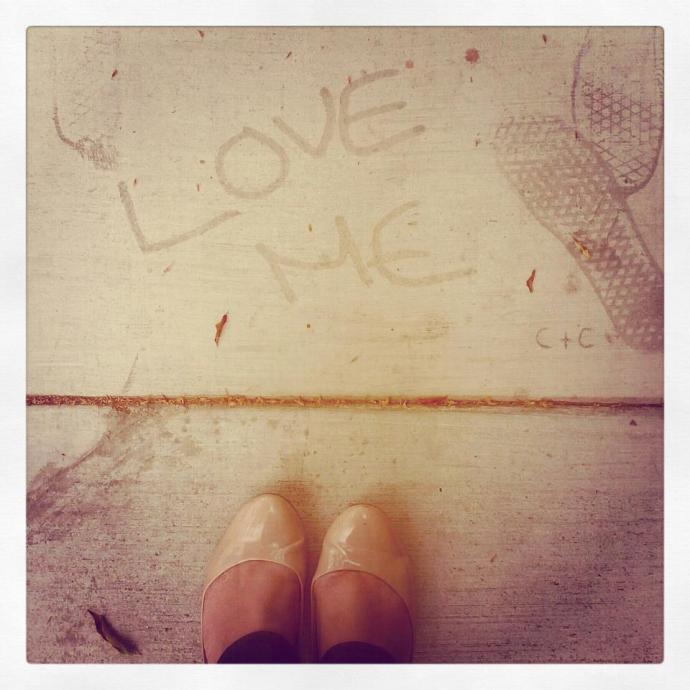 Brian and I have been talking a lot about feminism lately.  I have recently become comfortable calling myself a feminist in public.  I feel like I finally understand why it’s important that people do label themselves feminists, and work for women’s right to do anything they want to.  I’m glad I feel that way, but I also feel like feminism has failed me.  In a big way.

I’ll just admit it.  I hate myself most of the time.  I cringe every time I pick that size twelve off the rack, or take a bite of that poppy seed muffin, or notice the hair growing between my eyebrows.  My teeth are not straight.  My face is square and funny.  I have a cabbage patch nose.  My torso is long and my legs are short.  I am in no way able to conform to the magazine ideal.  Even if I could become a size 1, I would still not look like I am “supposed to.”  All women are beautiful in a way of course, but those of us labeled as cute, or unique, understand what that means.  It’s the nice way to say “doesn’t measure up.”  I hate myself for hating myself, too.  It’s a vicious cycle.

I told my mother once that I think of women loathing themselves as being an American Cultural trait.  I have never met another woman who didn’t also have these feelings.  From lamenting about pre-child bodies, to Spanx, to spray tan, to diets, we are all trying to be something we can’t.  All of us.  Some of us just hide it better than others.

Feminism has given me the knowledge that this is a socially constructed, impossible ideal.  I’m not crazy, society is.  That’s nice, of course, but it hasn’t helped me at all.  I still loathe myself for the handful of Nerds I ate yesterday, the crepe I had Saturday morning for breakfast.  I still wish I was a size 4.  I still pull on Spanx beneath my dress.  Feminism has not given me anything except the knowledge that I am unable separate myself from the cultural messages surrounding me.  I feel trapped.  I don’t know how to move forward from here.  Can thirty years of self-loathing even be turned into something empowering?  Is it even possible to get out?  Is my inability to stop caring something new I should be hating myself for?

Brian thinks the reason I don’t know how to move forward is that there is no roadmap on how to move forward.  Women’s stories aren’t told unless they are the careful version everyone expects, the unrealistic version.  I know this is where my fascination with Amanda Palmer lies.  She is living something else.  Whether that version of something else works for me or not it is amazing to see what is possible, and that at least one person can do it.  It gives me just a tiny smidgeon of hope.

I don’t have any answers.  I don’t think there are any answers to this.  I think we should be kinder to each other and not tell other women they can’t or that something they choose willingly and knowingly is unfeminist.  I think we can all spend a little time figuring out if we do something because society tells us to or if we really like it.  But at the end of the day, will that help me feel OK about my short, bitten fingernails or the stubble on my legs?  I don’t really expect that it will.