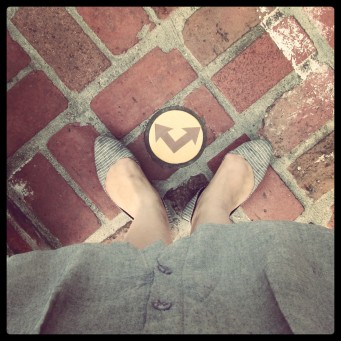 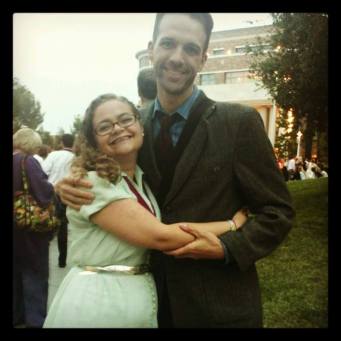 I am a writer in the greater Los Angeles area who mostly tells strange stories that mash up history and fantasy.

My short stories have been published by Fundead Publications (O Horrid Night, “There Must Have Been Some Magic,” December 2016) Bewildering Stories (“Plenty of Fish,” November 2015) and the Dapper Press Lounge (“The Wages of Sin,” October 2014). I also have two self-published titles out: A Blatantly False History of The World (a book of short stories), and Blue Gentian (a young adult Fantasy novel). My non-fiction has also seen some acclaim.  My work on academic e-journal Voces Novae has won the Nash prize twice.

In my spare time I drink quarts of tea, crochet, revel in my city’s Lincoln obsession, play cars with my small son, and butcher the ukulele.