I sometimes feel like the tragedy never ends in these times.  I’ve been reading salacious romance novels all weekend for a little bit of escape.  That being said, I think there’s a time to process things, and then a time to act.  It’s time to act.

This is a warning that I’m about to get political on you.  Stop reading now if you don’t want any of my liberal political opinions. 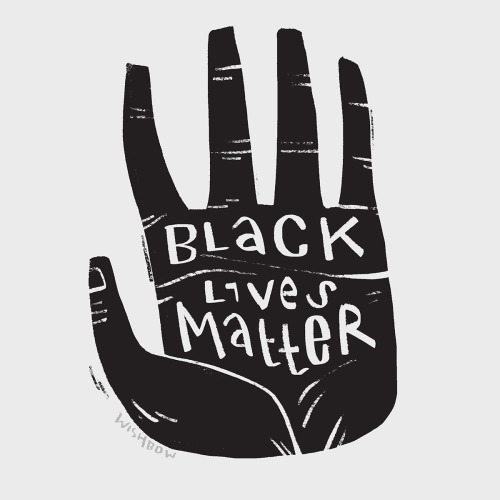 I’m getting to the point where I’m hating to do these things.  But I also feel like the blog is a place with an audience, and we should all be doing something if we can.  I’ve been sad all weekend about the latest African American deaths and the Dallas police shooting.  It feels like the world has been upended.

As always, history gives me a little bit of hope.  A friend of mine asked if this year was the worst we had ever seen.  While it’s the worst one I’ve experienced, your parents and mine were all around for 1963.  That’s when JFK was shot, riots sprang up all over the south about desegregating schools, Birmingham churches were bombed, and the Birmingham riots happened.  That’s the one you always see footage of when you’re looking at civil rights films: police called out the dogs on a peaceful protest (literally) and sprayed people with high power hoses, crushing them to death in a panicked crowd.

I don’t bring it up to pass the buck.  It’s just that sometimes I feel like there’s so much to do that it’s impossible to accomplish anything.  It feels hopeless that our current situation will ever get better, that race will ever be anything but deadly in this country.  It’s a bit helpful to know that, as bad as things are, it’s not rock bottom.  We’re making progress.  We can continue to make more.

The Dallas police were doing the right thing at that protest.  No one was wearing even a Kevlar vest, and they were walking with the protesting crowd, not positioning themselves as against it.  That, my friends, is a whole lot of progress.  It’s just sad that it had to end the way it did.

We only make progress by acting.  And, like it or not, we only make progress when the majority is convinced that things aren’t okay and need to be changed.  If you’re white, that puts the onus on you to stand with the black community.  Not to speak or advise, but to point a finger and say “this is important, listen to this.”

Blue Lives Matter?  Yes they do.  My post on what you can do to further gun control laws is here.  If mentally unstable people didn’t have easy access to weaponry, they couldn’t open-fire on crowds and target police.

First, you can read the BLM movement’s list of demands.  How best to help once you know what is needed?  Google your city council and your mayor.  Their names and email addresses should be easily accessible.  Write them that you want civilian oversight of police proceedings, and body cameras for everyone (if you don’t already have it – you should be able to check that on the web, too).

And I just want to point out one small thing in this whole debate that you can think about.  While I think we all support police and the courageous work they’re doing in our communities (for the most part), a blue uniform is something someone can take off.  A police officer can quit their job and/or dissolve back into regular society if they want to.  A black person cannot ever stop being black.

Alright, I’ll get off my soapbox now.

Have a happier week, please.

I do not usually weigh in on political issues, but I have something I want to get off my chest. You have been warned.  And you should also probably note that I am very white and very middle class, so take my opinion on race for what it’s worth.

A lot of people in my circle feel like the indictment decision in the Ferguson case was a good and valid one. Darren Wilson had a ton of evidence to support his statement that Michael Brown attacked him first, and eyewitness accounts were inconsistent (and that’s an understatement). I don’t exactly feel like it was a wrong choice myself, if the circumstances were different and if race relations in this country were better. But race relations in this country are not as good as we pretend.

It is counter-intuitive, but whether Darren Wilson is guilty matters not one whit to the question of whether there should be a trial or not. Do we not owe it to Emmet Till and the hundreds of black Americans killed in this country to take this matter to a courtroom? Do we not allow a jury of 12 peers to say ‘innocent,’ instead of only a white prosecutor and a white judge? I think we need to. And the fact that this won’t happen now is a tragedy with real consequences.  The verdict may not be Jim Crow, but it sure smells like it.  And that is why people are angry.

I am lucky, because I get to be outraged at the wave of black men being shot in the streets. I do not have to be both outraged and fearful that my children will be gunned down next. I stand in spirit with those on the streets of Ferguson. Your protests are valid; you deserved your day in court.

The News This Week Is Terrible 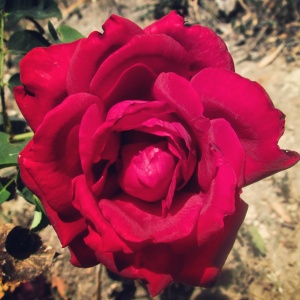 There has been a lot of death and dying in the world lately. I know that there usually is, but it isn’t such a presence in our lives as it has been in mine this past week. Robin Williams was a man who inserted himself and his comedy into my life so I didn’t realize how much he was there. Lauren Bacall was also someone I admired greatly.   She was strong, beautiful, and managed to make a Hollywood marriage work (with a lot of help from Bogey, I’m sure).

The news from Ferguson is so disturbing. I thought we had seen the worst of this kind of thing in the 1960s, with maybe a small reprise during the LA riots. http://www.usatoday.com/story/news/nation/2014/08/14/michael-brown-ferguson-missouri-timeline/14051827/ explains the situation pretty well, but it doesn’t touch on the many eyewitnesses who said that Michael Brown was not reaching for the officer’s gun. It also doesn’t mention the tens of journalists arrested for reporting the story. I’m sure that I am one of a crowd of people when I say that my strongest feeling about Ferguson is hopelessness. This world is exploding, and I don’t have any real hope that America will be able to address this in a way that is reasoned. I hope for hope.

The last thing is something I’m probably not supposed to talk much about. But it hit very close to home. An alumna of the college I work for was murdered by her son this week. I am new here and hadn’t met her, but she was an avid volunteer and often came to reunions. To say it was a blow was an understatement.

I know that the knowledge of death is supposed to allow us to relish life. I can spout Ursula K. LeGuin quotes about candles and darkness all you want. What all of that doesn’t explain is the tragedy of many of those deaths.

I am realizing as I write this that I have no points to make about the above statements. I’m feeling sad, disturbed, and a bit frightened, and I didn’t want the moment to pass without comment. I hope we can find a way to move forward from this week that is constructive.