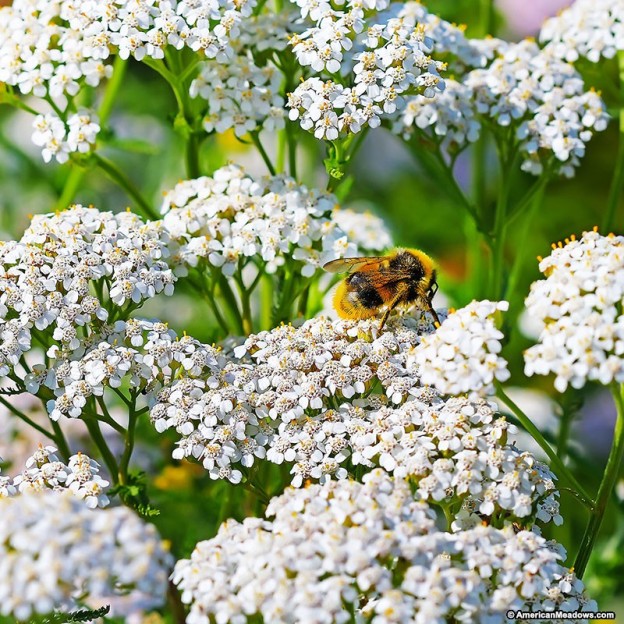 Brian and I decided to do major yard projects this weekend.  Frankly, we were done being embarrassed of the patch of grass that wouldn’t grow near our front stoop, and the waist-high weeds on the parking strip between the sidewalk and the street.  I worked so hard on our pretty blue mailbox that matches the front door, and you could hardly see it.  Also, we were officially THOSE neighbors with the dandelions more prolific than the grass.

The easiest course of action, we decided?  Just mulch everything, and put in plants later.  I bought a few to put around the mailbox, but mostly we just put down black plastic weed barrier with red mulch on top.  I wasn’t sold on the red at first when Brian brought it home last year, but it looks great against our yellow house and the green plants, and it also fades to something not quite as technicolor in a few weeks.

The first thing I learned is that I’m a total wimp now that I’m pregnant.  I volunteered to mulch around the front stoop, figuring it would take me MAYBE a couple of hours to dig a quick trench for the edging, and pour the mulch on top.  Then I could go help Brian with the bigger project.

It took me all day, I re-injured my back, and I was generally an unhappy camper.  I ended it all with a headache, and napped on the couch while Brian finished prepping the parking strip and planting my drought-tolerant choices near the mailbox.

I was back at it on Sunday, though. I refused to lift mulch, but was helpful with the plastic and spreading all the wood chips out.  40 bags of mulch later and we’re still not done (we’re on the end of a cul-de-sac and have an epic parking strip).  But we’re really close.  And what’s there looks GOOD. I now have white Yarrow in my yard, which is the butch version of my favorite flower (Queen Anne’s Lace).  It makes me happy every time I see it. I can hardly wait finish it, and fill in the rest in with plants.

All we need now is to mulch around the base of the tree and install our tree swing, and I’m calling the front yard DONE.  We can officially move on to the less-public but worse travesty that is the back yard.  And maybe hire someone to mow what little of the lawn there is left.

In baby news, this kid can officially hear.  My pregnancy app suggests that I talk to him, but that just feels weird.  I think I’m feeling him move, but I’m not certain if it’s foot flutters or my own digestion. The sensations are faint.  Like someone tapping their fingers lightly against your insides once or twice before stopping.

Talking to him seems as futile as talking to an imaginary friend.  Which I haven’t had since I was, like, four.  He can hear me enough without me talking directly to him, right?  Besides, what does one say to a fetus who has really no frame of reference?  Quick, someone ask Miss Manners for conversation tips…