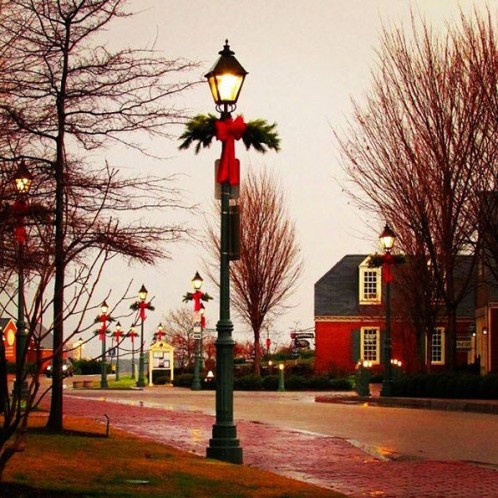 This is the end of the year re-cap on new year’s resolutions.  I don’t know if anyone is terribly interested in my introspection about the nitty-gritty of my chosen career, but it helps me to publish this stuff in a place I know is public.  It keeps me accountable.  Thanks for humoring me.

To recap, my resolutions this year were as follows:

How did I do?  Pretty well, actually.

I read a shit-ton of books this year.  Like, I’ll probably clear 150.  Which is CRAZY when you think about it.  I’m blaming it on the mass-quantity of awesome romance novels I’ve been reading.

The novel is not yet ready to shop around, although it ALMOST is.  3 page synopsis?  Done.  Query letter?  Done.  Just waiting for the beta reads to finish and to do one more draft (okay, maybe 2) before I start sending it out.  I can’t control the speed of the beta readers.  It’s out of my hands when I can start on those last two drafts.  Maddening, I know. I’m trying to be Zen about it…  But I’m SO CLOSE.

I have been paid for one story this year, which means I completed this resolution no problem.  I’ve had a couple of stories, too, where I’ve been notified that they’re keeping them longer for further consideration.  So I might meet both requirements, depending on several factors (whether they do, in fact, say yes, whether they notify me by the end of December…)

Whether or not I completed the resolution to write 20 days each month really depends on how you’re measuring it.  I missed March and September.  But I went over 20 days so many months that if you average it all out, I actually exceeded the target.  I’m calling it met, for morale reasons.

I’m tweaking my resolutions this year so that they’re more in line with my goals of learning and getting myself out there.  I have realized the past two years of doing this semi-professionally that I can control my own output, but I can’t control others’ reactions to the output.  I’m refocusing the goals on production, not publication.

I’ve read a lot about the SF/F industry since last year, and it seems to me that people who make a living at this often win Writers of the Future and go to Clarion.  Which means I’ll at least throw my name into the ring for both. And then there’s all the book dissection I’ve added to my workload among all the writing stuff I’ve been doing.  So, I’m broadening even as I’m loosening.  Here’s what I was thinking of for 2017.

I’ll likely to do something with Blue Gentian even without having it on the official list.  At this point things depend on the speed of my beta readers, not on me, and so I’m not making it a target.

That being said, I’m pretty proud of all of that and think the goals will be obtainable, but still stretch me. Looking forward to completing some of this stuff!