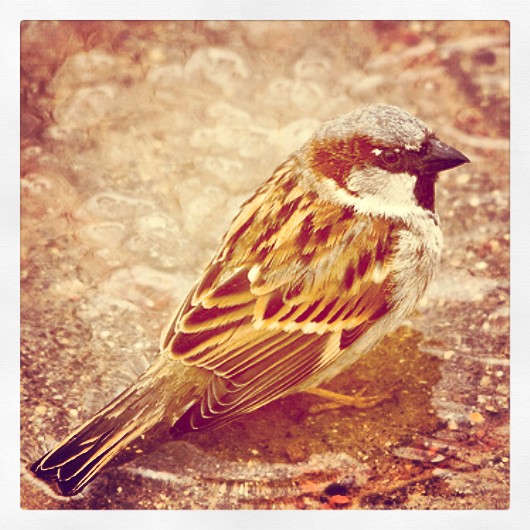 Writers Keep Journals.  That’s what they tell me.  I don’t doubt the veracity of this claim, but I know that I am terrible at this.  They never seem to stick.  For a while, I kept an electronic version.  This was good when I was in school and almost always had my laptop with me.  It was more of an emotional dump space, though, and grew to become a 75 page document.  I had to go through later and edit the literary bits into a separate document so I could find them.  A teacher I had insisted that we keep a hard copy, and carry it with us always.  Inevitably, I wouldn’t transfer it from my school bag to my purse, or forget it for weeks as it mingled with my D&D books between games.  Sigh.

I’ve decided to try again.  I bought a red Moleskein, purse-sized, and so far have written nothing but a quote in it.  “Bury your body in the constellations.  ~Zen Proverb.”  I don’t know if this is really a Zen proverb, but Twitter says it is.  The internet is always right, right?

I went through my old hard copy the other day, a blue Moleskein – the inexpensive kind with the paper cover.  On the first page, I found an entry about a bird I saw when I parked in front of my grandfather’s house for breakfast one morning.  It was perched on my father’s car, a black Nisan Rogue.

It was one of those brown birds, small and speckled.  The kind that are everywhere, mobbing your at the National Mall in Washington DC, and hopping ever closer at the local café, always eyeing your french-fries.  It seemed to be in some sort of fight with its reflection in the passenger side mirror.  It perched with its feet tucked beneath the mirror, clinging as it puffed its feathers and pecked at the brown reflection, and then falling back as its feet failed to gain purchase on the plastic.  It’s wings fluttered, and it landed on the roof.  Then it hopped back to the mirror, fell back, and returned to the roof.  I watched it from my car, sweat trickling down my forehead.  It was determined to drive the interloper from its territory.  It kept hopping.  I smiled.

The clock on my dashboard read 9:08.  I was already overdue.  I watched the bird make a few more circuits, and then I opened my car door and walked into the house.  The bird was not there anymore when we came out to drive to breakfast.

Perhaps keeping a journal is worth it after all, hard as it is.  I don’t know that I would have remembered the fierce brown bird had I not wrote him down all those months ago.