I’ve been trying to blog.  Really I have.  There are a million half-finished things on my computer just waiting for the internet.  For some reason, though, I just couldn’t seem to finish anything.

I started a new job about a month ago, my responsibilities much more low-key than the old one.  I didn’t realize how much stress I was under at the old until I wasn’t under it anymore.  I feel like I’ve been handed my life back.  And not just my life, but my pregnancy.  I get to enjoy this time now, instead of being worried that I didn’t quite catch everything I should have, cycling through to-do lists as I try to sleep through baby kicks.

All this is basically to say that I’m terribly behind on this thing.  And I’m so behind that I don’t even really know how behind I am.  The students are talking about returning. I haven’t posted the things I’ve read last semester, let alone over the summer.  All my posts on the baby are super-outdated now.  Everything is a mess.

I’m going to start with the easy thing, which is the reading list this year.  I don’t remember where I left off, so I’m just going to give you the books I’ve read since January 1st, and a quick blurb on what I thought of them.  We’ll worry about the rest of stuff next week.

For those keeping count, I’ve passed the half-way mark until I meet this kid in person, and we’ve reached the first viability marker too.  If he was born today, he has a 1/3 chance of surviving.  Admittedly not great, but at least he has a chance (and so far there’s no evidence he’s not staying baked for a while). He’s still moving around like crazy, but he’s lumping up on my left for some reason, tucking himself in there hard.  Not a big deal until I try and get up to pee in the middle of the night and fall over sideways in my delirious state…  He’s doing well – measuring in the middle of everything like he should.

Alright, here’s the 1st half of 2017 Reading List.  Beware: it’s mostly baby, self-help, and romance.  What can I say?  I’ve needed that comfort reading.

That’s it for right now. As always, happy reading! 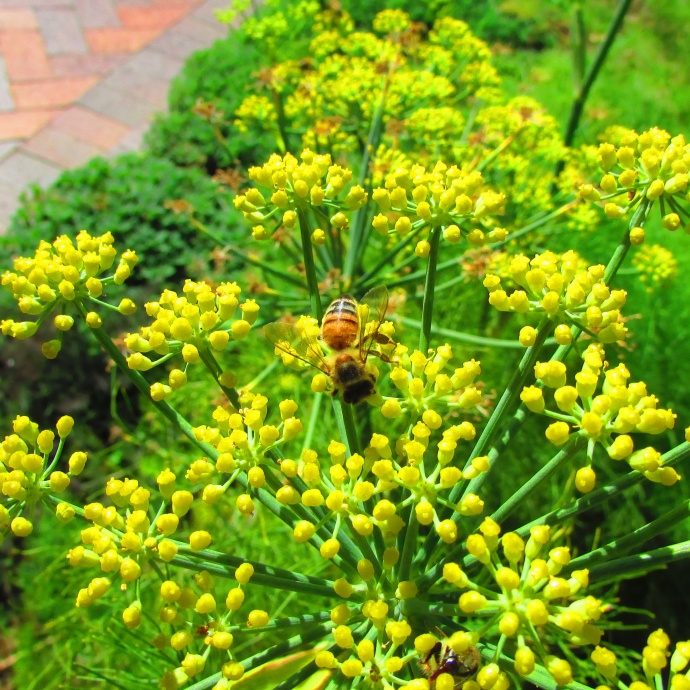 I’ve felt like it’s been officially spring here for a few weeks now, but it’s now officially official as of the end of last week. The winter quarter is over, finals and all.  Which means… it is time for the Winter reading list.  It’s shorter than normal, partly because I just did this in January.  Partly because when I do a lot of my own writing, I tend to do less reading.  And partly because life has been a little crazy lately as Brian and I spend all our weekends planting out the front beds and  waging a gopher war in the back yard.  All my raised beds are lined in chicken wire now.  So there. (crossing my fingers that holds them.)

The time has come.  Here’s everything I have read since January and what I thought of it:

It’s summer, and I have been thinking about vacation.  I just got back from a lovely weekend in Oceanside, and it looks like I’ll have another trip on the horizon to Maine.  The all-important decision, of course, is what to bring to read.  I have found that by practicing careful vacation reading curation, I am left with books I’m unable to separate from the landscape.  It’s a lovely thing to have happen.

So in that spirit, I thought I’d make some recommendations.

It’s a bit of a mish-mosh, these lists.  They’re to my taste and to my whims as they stand today.  I tend to agonize over what I’m reading and pick a theme, even if it doesn’t have anything to do with where I’m traveling.  My first trip to Yosemite was steeped in Tolkien.  The Ross Lake adventure was mostly dystopia amid stark mountains and placid, cold waters.  I spent a bit of the summer in Maine at my Aunt’s house by the river, in a sunny room full of antiques, reading Jane Austen.  But if I had to pick on place alone, these are what I would recommend in this moment, depending on where you’re traveling.  It’s a little bit of heartbreak, some silly, a heap of amazing prose, and a pinch of magic to round it all out.

I also want to say that in reviewing this lists, there is not nearly enough Rainbow Rowell, nor Diana Wynne Jones here.  They didn’t seem to fit into categories very well, but you can’t go wrong in reading ANYTHING by these two.  I especially recommend starting with Dogsbody, Fire and Hemlock, or Howl’s Moving Castle with Jones though.  She has so many, it’s hard to weed-through.  Rowell’s backlist is still fairly manageable.