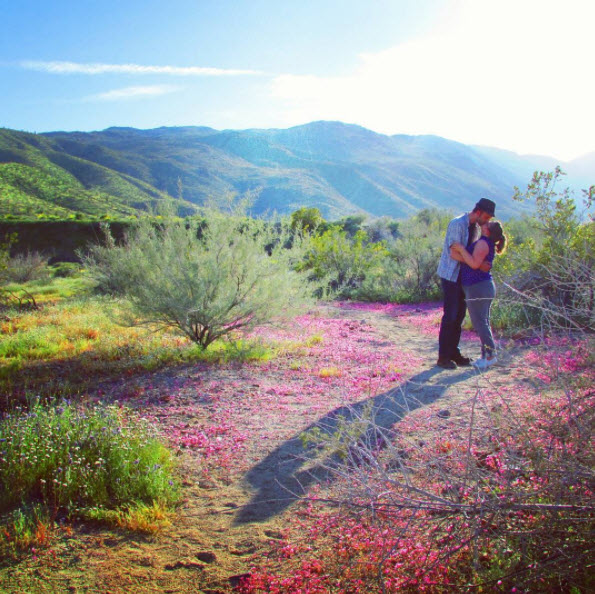 First of all, I think I’m officially back.  Which is to say, thank you all for bearing with my hiatus.  It was well needed, and I’m now my (mostly) cheery self because of it.  I’ve been feeling like I SHOULD start blogging again for a while.

The problem?  I couldn’t think of anything to talk about.  I’m used to spewing it all out there on this thing, and we had big news we wanted to make sure would stick before we said anything.  The announcement’s been on Facebook, though.  Which means that I feel like I can officially talk about it here. Yay! Are you ready?

Brian and I are expecting.

We’re SUPER excited about it. It’s a boy, and he’s due just after Thanksgiving. Perfect timing, kid.  I can be out on Maternity leave when everyone else is out on holiday break – minimum disruption.

My world has become rapidly baby in such a short span of time that it’s remarkable.  If I’m not planning the nursery, reading about birth and development, and starting the registry, then I’m agonizing over back pain and hoping I don’t throw up whatever meal I just ate and didn’t enjoy, or wondering if I’m getting enough protein.

We had a long and agonizing wait to find out the gender.  It took them almost 3 weeks to get our NIPT test results back (it’s usually 1).  To pass the time and keep myself from going insane, I decided to look up all the old wives tales I could find, and see if I could tell that way.  Here are my results, if you’re interested in that sort of thing:

Yup, were 10/10. It just goes to show that there really is no telling before-hand.  Also, baby checked out healthy on all other parameters, which we knew he would.

I’m half convinced that this fellow hates me already (I guess the mom guilt starts early). I’m having a hard time remembering to eat every two to three hours, have been taking pregnancy-safe medications I’ve never heard of for my horrible cold that I’ve been told isn’t going away until delivery, and anytime I eat anything the slightest bit dubious (milk products of all kinds, anything with tomato sauce or really any seasoning, pasta, sugar…) this kid has me bending over the toilet.  Add that to the pinched nerve in my back from all the progesterone that’s making my joints loosey-goosey, and I’m a mess. I’ve been pretty lucky so far, though.  I’m nauseous more than I’m throw-uppy, and though I’m exhausted, achy, and phlegmy that seems to be it for my symptoms.  I’ve been on the message boards, so I know.  I could have it SO MUCH worse.  I just hope that my own discomfort isn’t getting through to the kid.  I THINK it’s not…

The baby decided on Friday that he didn’t like to be ultrasounded, too.  As soon as we got his image up on the screen, he started kicking his little legs like crazy, and then when the doctor pressed a little harder he flipped around to avoid the wand. He was wriggling around like crazy.

“Already misbehaving…” said the smiling doctor, who couldn’t get an exact measurement because the kid was moving so much.  It was good to see that he’s healthy, though.  I still can’t feel him at all, and it looks like it’s going to be at least a month (maybe more) until I can.  I’m showing a bit, but I’m at that place where I just look fatter and not actually pregnant unless you already know.  Brian’s been calling him our Food Baby, since he’s due at Thanksgiving, and that’s pretty much what he looks like right now.

I called my mother a few weeks ago, and told her that if her pregnancy sucked this much then my sister and I hadn’t been giving her nearly enough credit.  She laughed and told me I was easy compared to my sister.  So at least I’m the good kid in this scenario (love you, Cody).  I’ll take any consolation prizes I can get.

And any ice cream sent my way.  That seems to be the only dairy product I can eat these days.  Which, I mean… good choice, kid. 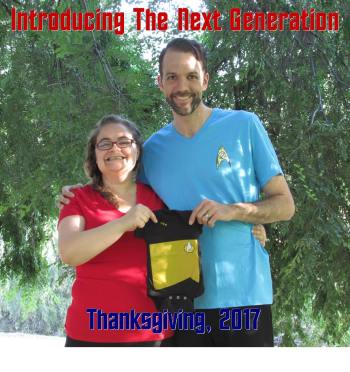