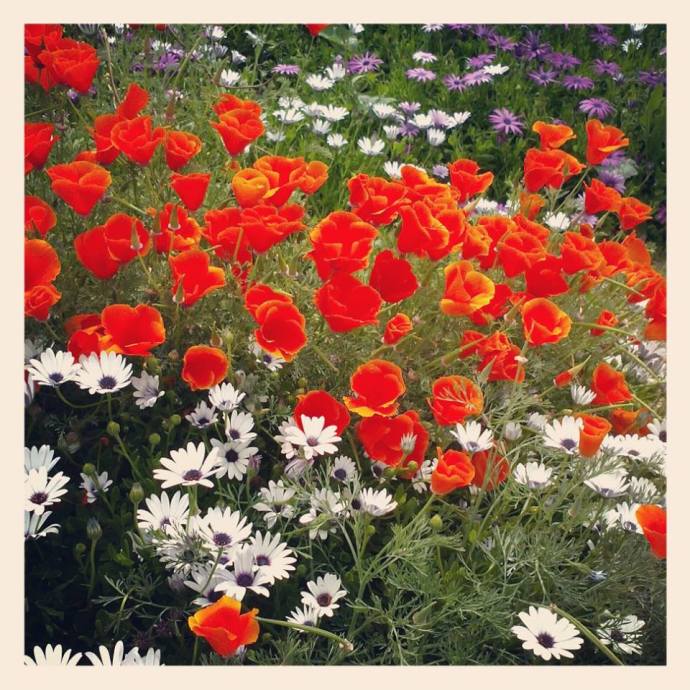 I’ve been a little cagey about it, but I’ve been attending the Congregational church in my town for a few months now.  Religion is something I feel is a private matter so I tend not to talk about it to people who aren’t in it with me.  I’ll say, though, that I’m a MUCH happier person when I have a little religion in my life and I had been kinda faffing around about picking a place.  No one beats the Congregationalists for amazing music.  I’ve been enjoying myself immensely.

The welcome was amazing, the music even better than the Claremont church, and the joyful community just everything I could hope for.  It’s Nice, you know.  With a capital N.  It warms my heart that the minister celebrated a couple’s 75th wedding anniversary by presenting them flowers from the congregation, for example.  But it’s a little weird being the new kid, especially because I’m going alone (Brian is a Buddhist).  But I can tell that it’s going to be better in time when I know everyone a little better and everyone knows me.

Eventually I picked a regular pew and got to recognize several of the faces, but it wasn’t until school started up again that I realized my usual pew was right in front of a gaggle of small girls who are basically and collectively my patronus.  I think they must be cousins, because they sit with the same elderly couple each week and clearly some parents (who are rotating), but they look nothing alike otherwise and are all about the same age. I know very little about them, except that I shake all their small hands during the greeting portion of the ceremony with a big grin on my face.  They often wear poufy dresses and sparkly shoes.  Sometimes there is the occasional bow in the hair.

The first week they were there, I guess one of them was not familiar with the hymn we were singing.  That didn’t stop her.  She belted out the correct words to a tune and rhythm unknown to the rest of the congregation, and she was loud and proud of it.  I, unfortunately, also didn’t know that hymn.  I usually listed to the voices around me for a little help, but there was no help. I couldn’t hear the actual tune with her right behind me.  So I just mouthed the words.

Another day, before the ceremony, I heard one of the dads say “you little donut thief!”

A small, deeply offended voice returned, “I did not thief a donut!  They asked me if I wanted one.”

Last week was the crowning glory, though.  I do not know what was happening back there but it resulted in several of the envelopes usually used for offerings flying through the air and into the pew beside me.  I returned them to a very sheepish redhead who said “sorry!” in a whisper.  And then, at the quietest part of the service, two of the stumpy pew pencils dropped to the ground with a loud plink and rolled under the seats past my toes.

It’s, like, exactly the sort of problems my sister and I might have had when we were small and exuberant.  I don’t know what to expect next week, but whatever it is I’m looking forward to it.  Those girls are at least as good for me as the religion is.