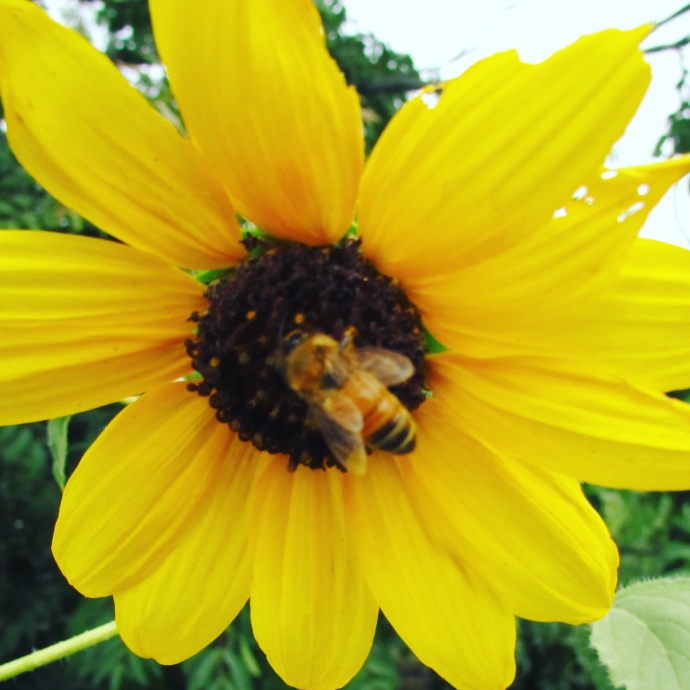 Well, it is  Finals Week here in college-land.  That means that it’s time for me to post my seasonal reading list.  These are all of the things I have read between July and now, and how I felt about them.  Fair warning: my romance novel habit has become encompassing.  They’re just so fluffy!  When I don’t want to read angsty things, I find those do the trick so nicely.  And I can’t not read.  For as long as I can remember, I have never not been in the middle of something, unless I’ve just finished something.

But the good news is that you get to benefit from my insanity.